Bark Blog We hear you barkin'

Corrine Crickmore is the long time Marketing Manager for Elliott Realty, one of the area’s largest Vacation Rental Companies.  She and her husband George have lived in the NMB area for many years and live in a house she refers to as ‘the zoo’, with her Bull Terrier and three hybrid cats.  Because she is involved in the travel industry, she sees first hand the issues that traveling with a pet to NMB has.   Her passion for animals has taken a higher level because she recently experienced the heartbreak of losing Palmer, and Barrett, her new dog has special needs, which you will read about.  Anyway, Corrine has been kind enough to answer a few questions, and we hope you not only enjoy reading her response, but also gain a little knowledge to help you travel with your dog to NMB, SC….

Tell us about Barett and how he is special

Barrett is a 2 year old Bull Terrier.  She came all the way across the country from California in August of 2012 and got her name from her Daddy's favorite gun.  We got her because our first bull terrier, Palmer (named after his Daddy's favorite golfer), was 14 and my husband thought she could learn all of Palmer's good behavior as a puppy.  Palmer passed onto the Rainbow Bridge in December of 2012 and six days later Barrett was diagnosed with dual luxating patellas (knees).  At the tender age of 7 months, she underwent 2 different surgeries on each knee to fix the problem, each knee surgery was then followed with 30 days of rehab up in Wilmington.  Today, a year and several pins & screws later, she shows no signs of knee issues and has fully recovered and healed from her surgeries.  Had someone else adopted Barrett, it is likely that she would have been put down because of her knee issues, but we had to try and give her the best life that we could and she deserves! We think we made the right decision…… :) 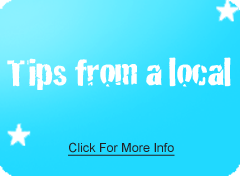 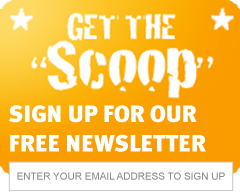